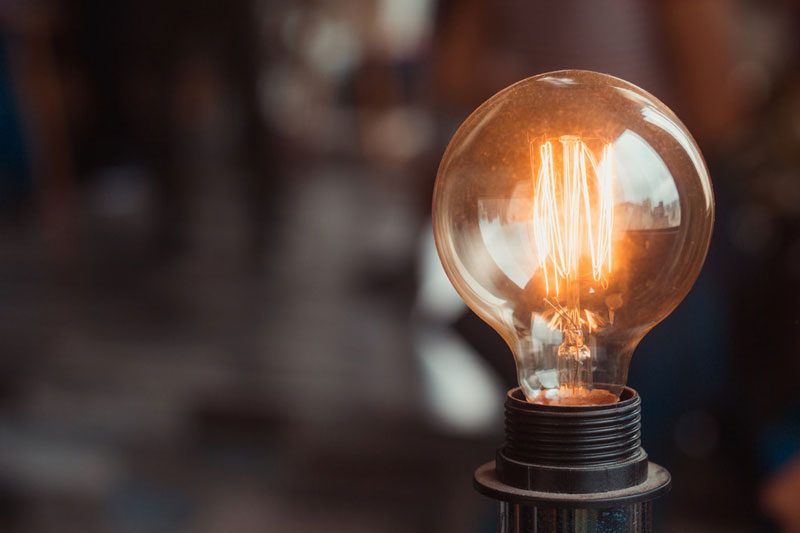 Recently I’ve been working on a new project, and I’ve decided to build the backend in Go leveraging a microservice architecture.

GRPC leverages protocol buffers (known as protobuf) to compile API contracts to a variety of languages and easily generate stubs for clients and servers.

Protobuf enables writing strongly typed contracts defining how to serialise and deserialize bytes into a given struct or class.

It’s clear that it can be used also in other contexts, like defining contracts for Kafka or RabbitMQ messages; that’s why I’ve decided to adopt it in my project.

As protobuf contracts are the source of truth, it’s important to manage their development cycle from the beginning by having tools to:

Protoc, Buf and Github Actions can be used to achieve these objectives.

In the next sections, we’ll see how to:

Let’s get it started#

You are not forced to follow the steps below to get the required dependencies; feel free to use custom docker images or just rely on the Makefile that I’ve provided in the example project.

To compile protobuf contracts we need to install protoc on your machine.

You also need to install protoc-gen-go and protoc-gen-go-grpc to compile protobuf to go and add support for GRPC.

You are free to follow this quickstart to install these dependencies and read more about them.

Buf now provides stub generation via buf generate but we’ll not cover it in this post.

Buf is used for protobuf lint and breaking changes. Follow buf’s installation guide to install buf on your machine.

You need a GitHub account and an existing or fresh repository to get started with actions. In this example the repository is called gobufghactionsexample.

To set-up actions on your repository, you need to create a new folder in the root of your project and call it .github.

You also need to create a sub-folder within it and call it workflows. We’ll create our proto_checks.yml workflow within the latter.

Read this quickstart guide if you want to understand more about actions.

Let’s create a new contract for an example post service that lives under the blog domain.

Create a new folder to contain our contract and running:

Notice that you’ll have to update the go_package based on your username or organisation on GitHub.

Now let’s generate our go stubs from this contract running:

If everything worked as expected, you should now see the generated go stubs in contracts/build/go.

The command above specifies from which directories contracts should be read from, where we want to put our generated go code and finally which protobuf we’re looking for (in this case for all protobuf files in contracts/proto).

Adding Buf to the mix#

Protoc will take care of generating go stubs for us. Now let’s leverage buf to lint our contracts and perform breaking changes detection.

We need to create a new file in the root of our project where we can define our buf specs.

and fill the file with:

Here we have defined some basic lint and breaking changes rules for buf.

You can read more about these options here and here.

Now, if we run

we should see no errors.

If we try to rename string title = 1; to string Title = 1; in our contracts and run the command again, we’ll see that buf will throw a linting error saying that uppercase field names are not allowed. This is just an example to show how powerful buf linting can be.

Then, if we push our code and try to make a breaking change to our contract, for instance by deleting the title field, and we run

you’ll see that buf detects that this change is a breaking change as title can’t be removed without breaking the contract. If you want to do so, you can create a v2 for the contract.

Now we have a way to generate code and maintain protobuf contracts. Let’s see how we can leverage GitHub actions to execute these checks everytime someone commits changes to the contracts enabling developers to avoid breaking changes or badly formatted files.

These checks will run on every new pull request.

In this action we’re executing lint checks and breaking changes against main as well as generating our code. These checks will help us to easily spot issues in our contracts.

If we push this code we can see the checks in action by going on the actions tab in our repository.

Here you can find the repository to use as an example. Feel free to open issues or new pull requests for potential improvements or fixes.

We’ve talked about protocol buffers and some tools that can be used to generate and maintain code in our favorite language.

We’ve seen how using tools like buf and continuous integration helps in maintaining healthy contracts and good standards between our definitions.

You should now be at a starting point of leveraging these concepts for your next cool project. 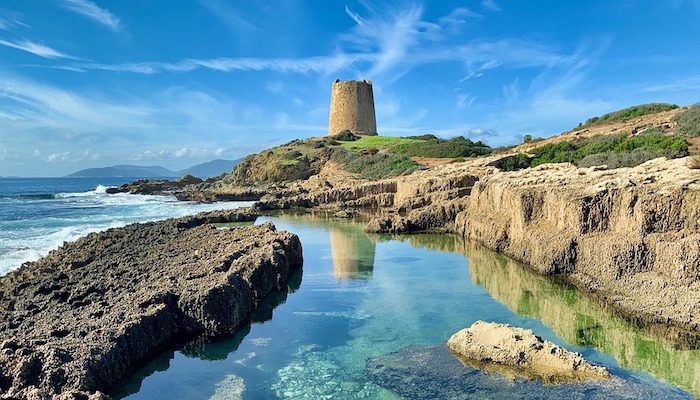